Buy Rare Baobab Plants!
​Organically Grown Medicinal Plants.
Did you know that a Baobab is a genus of Tree that exists in Madagascar whose trunk can hold up to 31,700 gallons of water?
Did you know that Baobab produces nutritional Fruit and Leaves?

Grandidieri:is the biggest and most famous of Madagascar's six species of baobabs. This imposing and unusual tree is endemic to the island of Madagascar, where it is an endangered species threatened by the encroachment of agricultural land.

Digitata: is the most widespread of the Adansonia species, and is native to the African continent. The long-lived pachycauls are typically found in dry, hot savannahs of sub-Saharan Africa.

Suarezensis: is an endangered species of Adansonia endemic to Madagascar.

ZA:is endemic to Southern and North-Western Madagascar, where it is threatened by habitat loss.

Gregorii:Endemic to Australia, boab occurs in the Kimberley region of Western Australia, and east into the Northern Territory. It is the only baobab to occur in Australia​.

kilima is a species of baobab tree native to Africa, newly described in 2012.

​*Baobab Leaves:  Can be made into fine powder also exotic African cuisine. 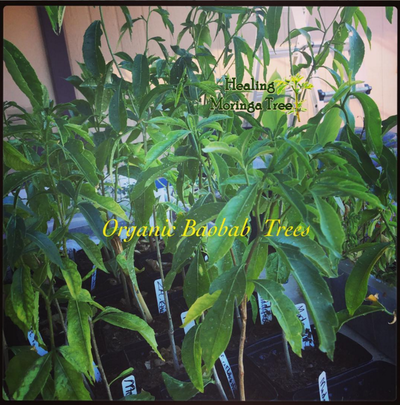 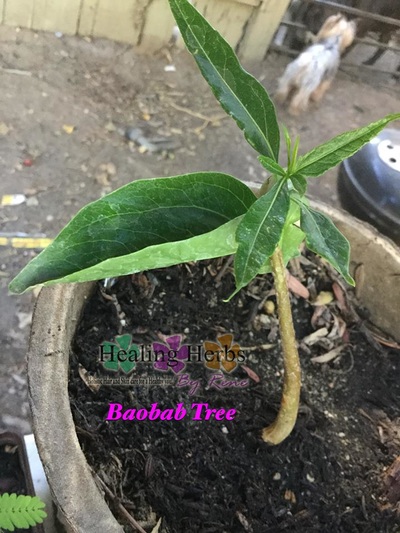 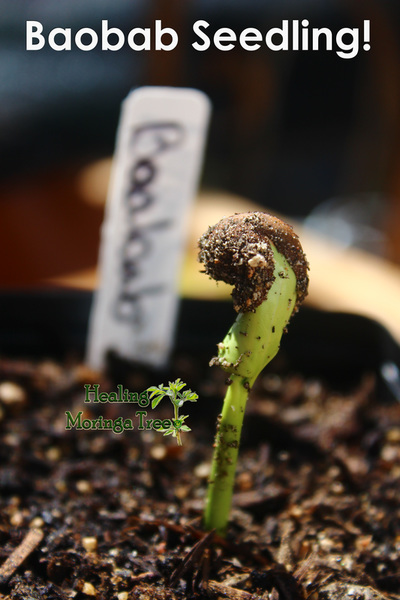 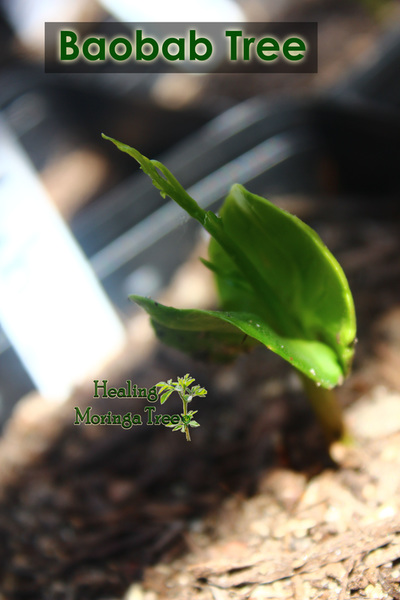 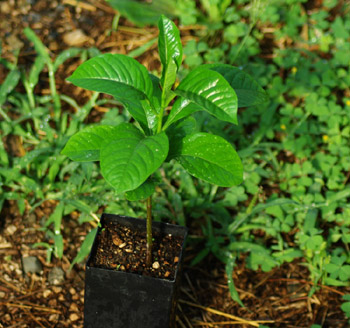 Adult Dimensions: Up to 24 metres high (79′), diameter of the trunk can grow to 8 or 9 metres (26 or 29.5′).
Foliage: Deciduous in the dry season.
Flowering: At the end of the dry season or just before the first rains often before the first leaves.
Soil type: Mild acid to lime, dry.
Hardiness: Temperatures above 12°C.
Exposure: Full sun.
::Buy Baobab plants here::

Keeping a Baobab Tree inside: Put in a warm environment (minimum temperature 12°C) and well lit near a window. In some areas it will be possible to put outside from June throughout to September.  Water thoroughly when the compost is dry. Can wait for another month before being watered again.